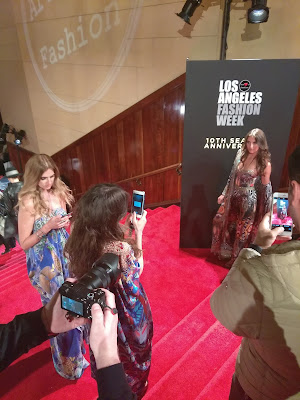 This weekend marked the closing of Art Hearts Fashion Week in Los Angeles and they showcased some amazing designers. We attended the seven o'clock show on Tuesday, the 2nd day of the Fashion Week. It featured three designers whose showcased different styles across the runway. Here is our review of our experience and our favorite of the three designers in the show and why.

As a whole the production was great! There are a few critiques that we did have. The main one being that they did not have any press pass tickets. Now to clarify they did have a photography pit but they didn't have a specific area or a ticket for people who were taking pictures for their blogs or social media sites. We were given general admission tickets which were standing room only tickets but they did however allow us to take any empty seats right before the show began, which was very nice. Everyone at the venue was very friendly, worked hard to find an answer for our questions and the venue was gorgeous. 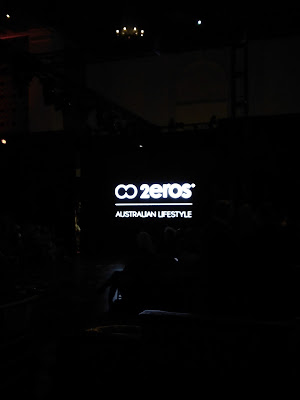 Now on to the actual show... There was a men's underwear line called 2eros Australian lifestyle. A luxury resort wear  called Czarina and a chic street style line called Jonathan Marc Stein. Each of them were fantastic but if we had to pick our favorite it would definitely be Czarina. Every dress, body suit and pants suit that came out was just breathtaking. Each one giving us a Middle Eastern Gypsy vibe with it's bright colors and fluidity or movement of each piece. The part of the show that completely sold us was the portion with the four gorgeous women at the end. Each of the women had four different dresses each accenting each other very well. They had a little dance routine with poses at the end, which tied up the show very well, almost like the cherry on top. 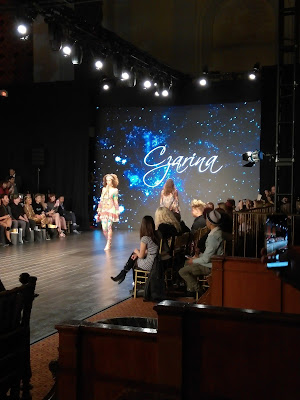 So as a whole the show was great... it was short, sweet and to the point. They brought some hard-hitting designers that showed us some rocking outfits that we can definitely see in stores and out walking the streets very very soon...  Art Hearts Fashion Show. 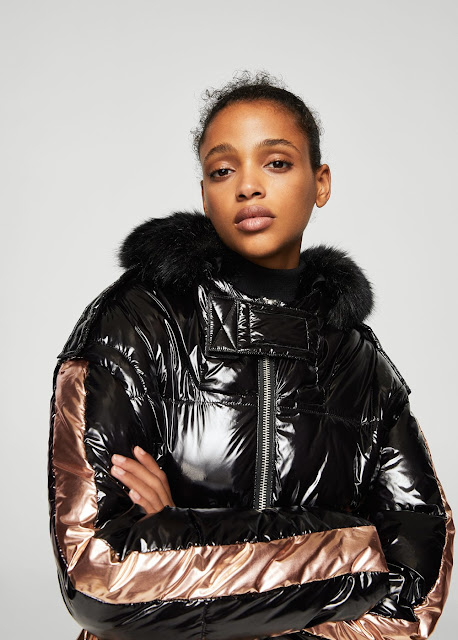 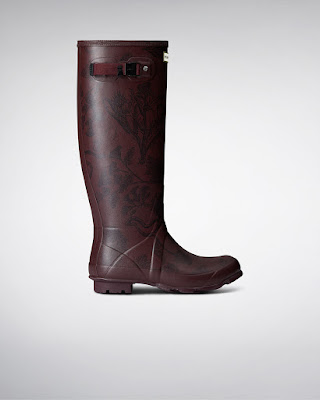